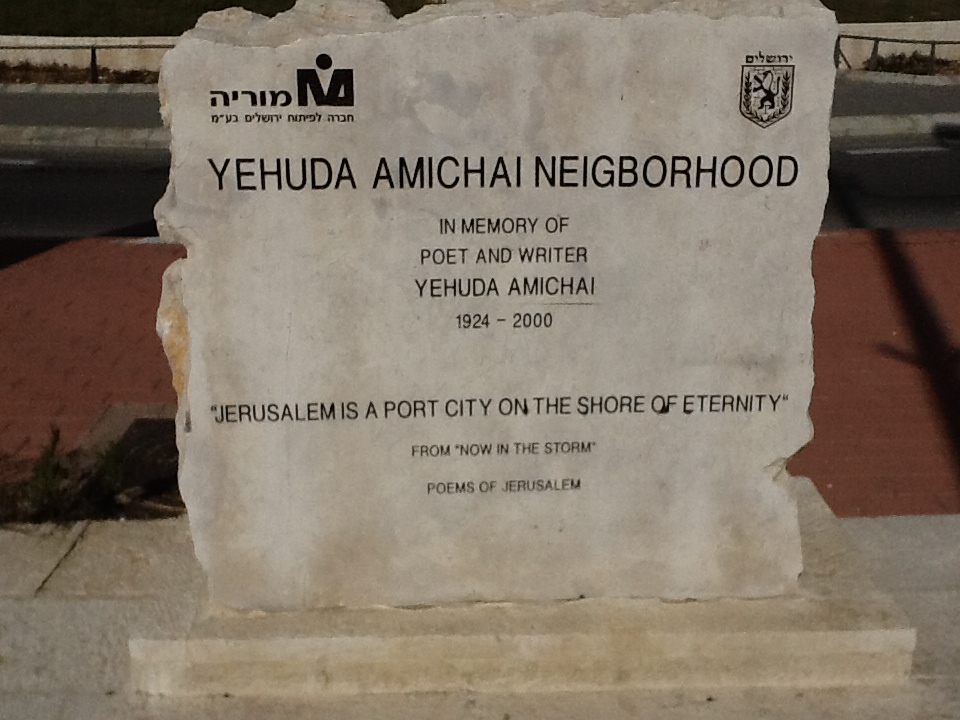 I hope all have been having a wonderful Passover holiday.  We conclude Passover, as we do Sukkot and Shavuot, and Yom Kippur, with the recitation of the Yizkor, Memorial Prayers.   There is the tradition for many whose parents are still alive, to not stay in the sanctuary during the recitation of Yizkor. However, there are many who have passed, who have no one saying memorial prayers for them.  Hence, even if those who are blessed to still have parents alive, they too can stay in the sanctuary, and recite memorial prayers for those such people. In addition, we can all say prayers for those who perished in the Holocaust, and whose who have fallen in defense of the State of Israel. Kol Yisrael Arevim Zeh Va Zeh, All of Israel are responsible for each other.  Therefore, even if we do not direct relatives to recite Yizkor for, we can recite Yizkor for others – and hence, all can stay in the sanctuary, and support each other in reciting the words of the Yikzor prayers. 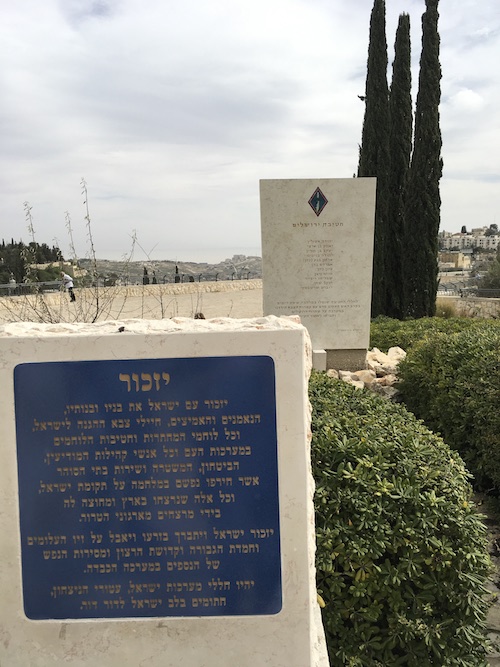 Israel is a land of memory, as well as the land of the living.  When you take a tour with ITC, Israel Tour Connection, we connection the ancient land of Israel, with the present State of Israel, as well as reasons why Israel is called the Start up Nation, and has such a bright future. Hence, memory and history are very important elements to your trip to Israel, but seeing the present life of a person living in Israel, is also a key component of an ITC tour, and so we bring you to a Masorti synagogue, create opportunities for dialogue with those who are sabras – born in Israel, and those who have made aliyah, who have moved to Israel, and visits to Army bases, and such to see the brave men and women who defend Medinat Yisrael, the State of Israel.  A tour with ITC, Israel Tour Connection, will embody the powerful words of the meaningful words of the poem, Tourists, by Yehuda Amichai:

Visits of condolence is all we get from them.

They squat at the Holocaust Memorial,

They put on grave faces at the Wailing Wall

And they laugh behind heavy curtains

They have their pictures taken

Together with our famous dead

At Rachel’s Tomb and Herzl’s Tomb

And on Ammunition Hill.

They weep over our sweet boys

And lust after our tough girls

And hang up their underwear

Once I sat on the steps by agate at David’s Tower,

I placed my two heavy baskets at my side. A group of tourists

was standing around their guide and I became their target marker. “You see

that man with the baskets? Just right of his head there’s an arch

from the Roman period. Just right of his head.” “But he’s moving, he’s moving!”

I said to myself: redemption will come only if their guide tells them,

“You see that arch from the Roman period? It’s not important: but next to it,

left and down a bit, there sits a man who’s bought fruit and vegetables for his family.”

Heed the words recited last week at our Seder: “L’Shana Haba’ah B’Yerushalayim” “Next Year in Jerusalem” and with ITC we will take you not only to Jerusalem, but all over our wonderful State of Israel! May you have a meaningful Passover ! 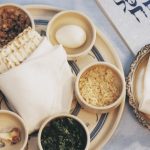 Rebbe El on Travel and Israel – Passover 5778 – Next Year in Jerusalem! 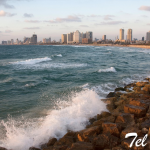