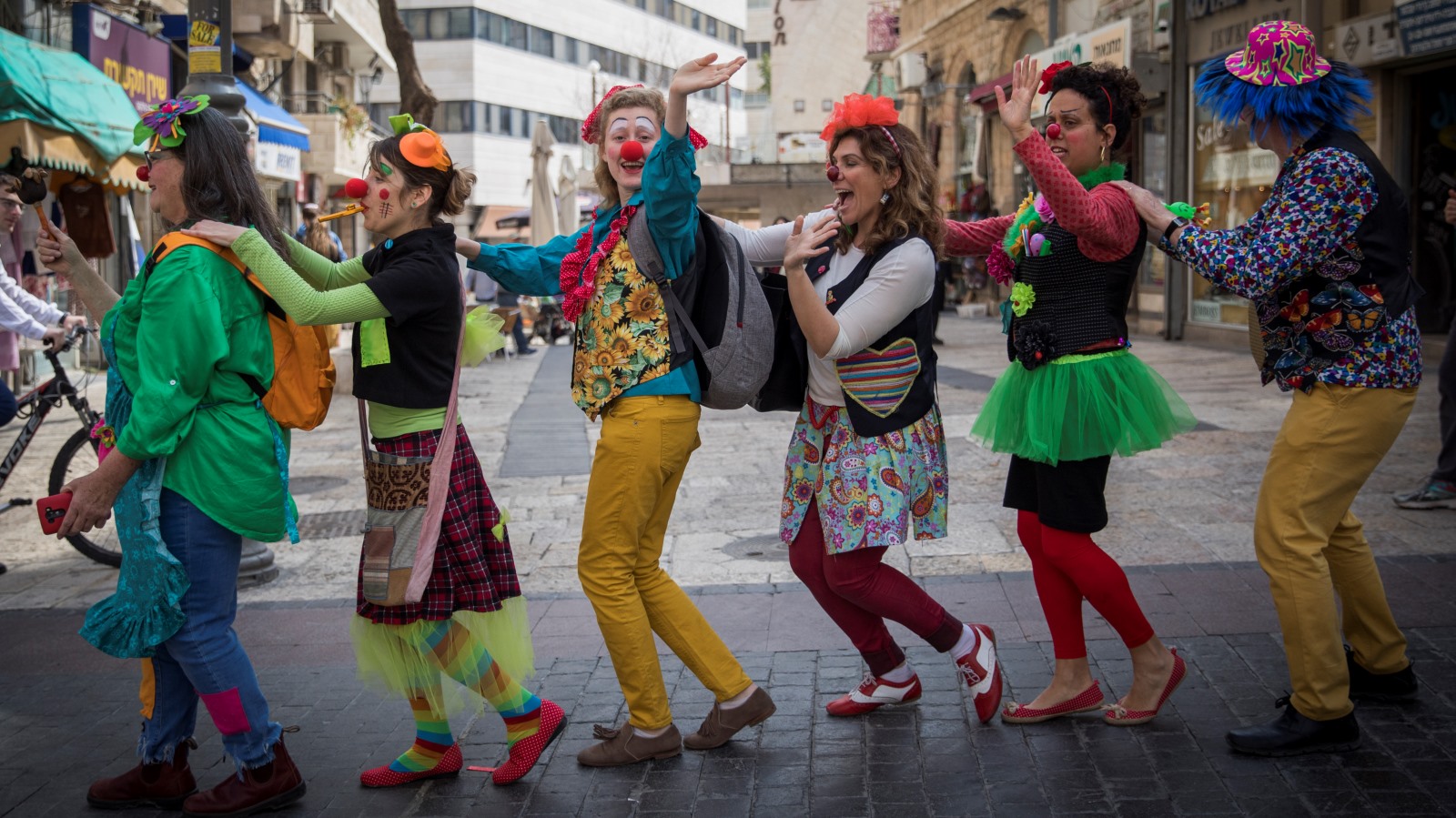 Purim is often seen as a children’s holiday – because we dress up in costumes, and attend Purim carnivals, and play games, and bring home gold fish that often do not   make it more than 48 hours, but it was fun when we had them.  Children are encouraged to make noise while attending Services, when they hear Haman, the name of the evil person in the Scroll of Esther, the book we read on Purim.  We exchange presents of food, on which we must be able to make at least two different berachot, blessings, called Mishloach Manot, which usually include triangular shaped cookies, called hamantashen, reminiscent of the hat that Haman wore, and these delicious cookies might be filled with all sorts of different types of jelly – perhaps prune, apricot, or raspberry, and could be filled with chocolate, or peanut butter. We give money to the poor, Matanot L’evyonim, and conclude our Purim celebrations with a Purim Seudah, a festive Purim meal.  Alcoholic beverages are consumed, to fulfill the concept, ad lo yada,  until one does not know the difference, both the difference between who Mordechai and Haman were, and also the difference in the mathematical amount of the letters of the names of Mordechai, one of the heroes of the Purim story, and Haman, the evil villian.  (This custom would not be considered part of a children’s holiday celebration.)

However, Purim is not just a children’s holiday. There are many important messages for people of all ages, especially adults.  It is important for people of all ages to have fun, to give money to the poor, and to exchange gifts of food, Mishloach Manot.  The practice of alcoholic beverage consumption on Purim should only be observed by adults!  The idea of wearing a costume on Purim comes directly from what was done by Esther, the protagonist, and the true hero of the Purim story.  Queen Esther hid her Jewish identity from King Achashverosh, and did not tell him that she was Jewish. She revealed her hidden identity, and told the King she was Jewish, in order to save the Jewish people from being destroyed by the evil Haman. As a reminder of Queen Esther hiding her Jewish identity, and taking on another identity, in order to help the Jewish people, we today wear costumes, hiding our usual identities. On Purim, we have the opportunity to put on a disguise, and dress up as someone else, in order to remember how one of the bravest Jewish women, disguised her Jewish identity, to save the Jewish people.

Today, we are very grateful that Queen Esther’s hidden Jewish identity saved the Jewish people, and we can proudly show our Jewish identity.  We are thankful that there are many places in the world, where we can proudly wear and show our Jewish identity, most especially in our state of Israel. What a great feeling to walk on the streets of Jerusalem, or anywhere in the country, and hear Hebrew spoken, see Hebrew on the signs, wish each other a Chag Purim Sameach, or a Shabbat Shalom – even if not the most observant, because the Sabbath is a day of rest. Our State of Israel is a place where we do not have to disguise our Jewish identity, but rather wear it proudly. But for today, the streets of Israel will be seen with people in disguise wearing their colorful, festive Purim costumes, eating delicious hamantashen.  Enjoy your Purim here this year, and next year, why not in Israel?!  Plan a trip with ITC to Israel ! Chag Purim Sameach ! 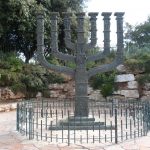