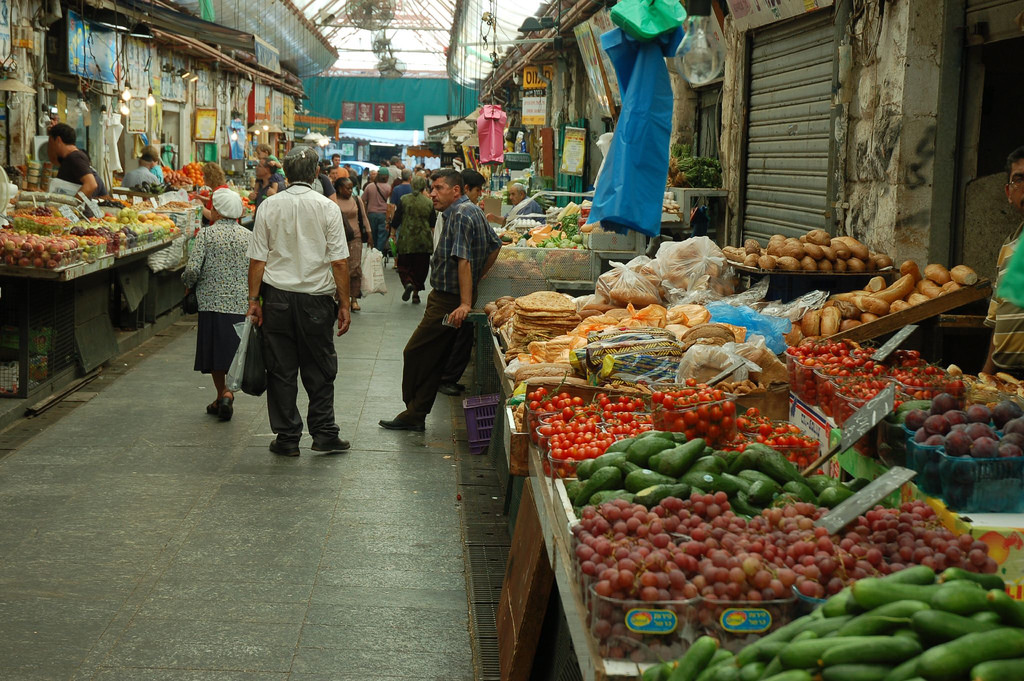 If you love food, as most people do, you will surely love Israel. Of course the area is also rich in history, art, culture, architecture- but we’re here to talk about food. In this blog post, Israel Tour explores some of Israel’s most popular (and traditional dishes) that you have to try on your next Israeli adventure.

The origins of falafel go way back and whichever nationality lays claim to the invention, there’s no doubt it’s a core element of Israeli cuisine today. You’ll find it on many restaurant menus.. In Israel it’s cheaper to go out and buy pre-made falafel  than it is to try and make it at home. Made from fava beans, chickpeas, or both, a traditional falafel will be served with all the trimmings, including the aforementioned hummus, pink pickled turnips, pita bread, traditional Israeli salad and pickles too.

Don’t just stop by a shuk (market) and look at the amazing displays of dried fruit; try a few. We recommend dried pineapple and strawberries. Also, Israelis add dried lemon to everything from salads to rice. Don’t leave Shuk Mahane Yehuda in Jerusalem, one of Israel’s most popular markets and tourist attractions, without taking some dried fruit with you.

Tahini is used to make a variety of delicious, traditional Israeli foods, ranging from hummus to date products, to shawarma (like a kebab), chalba and onto salads. The tahini comes from nigella seeds and is sold in high volumes due to its wild popularity. Most people would say that the fundamental ingredients of the food in Israel are garlic, olive oil and tahini. With that being said, you’ll be exposed to it while you’re in Israel.

Aubergine, or eggplant, is a core dish of Israeli cuisine. Whether it’s tahini laced, smoked, lined with yogurt or some sort of mixture of all three, you’ll find it in any traditional Israeli breakfast and probably lunch and dinner too.

Eggplant can be served as a dish in itself (just char the skins) but in Israel you’ll often see it served in baba ganoush form too. This is simply aubergine mixed with tahini, lemon juice, garlic and whatever other flavors you want to add and served, of course, with bread.

This puff pastry is commonly eaten on Shabbat morning, but can be found all over- these delicious snacks can be found at the Shuk HaCarmel market in Tel Aviv. Don’t expect anything too sweet though, these long, pastry delicacies are only slightly sweet. But don’t worry, there’s plenty to satisfy your sweet tooth in Israel. 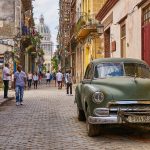 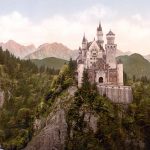