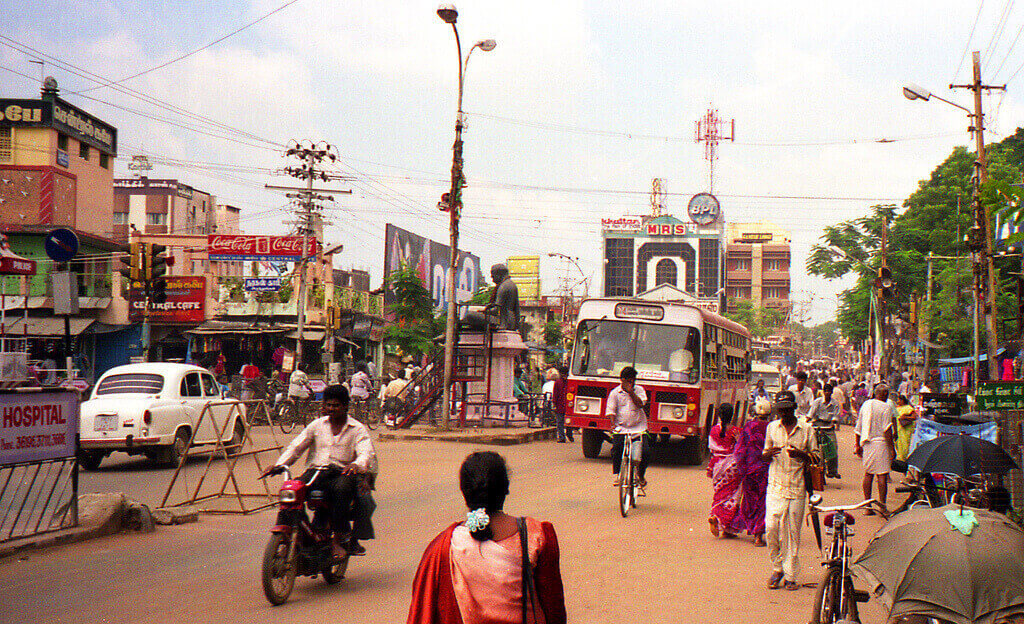 India is becoming an increasingly popular tourist destination due to its rich culture, delicious food and impressive sights. Israel Tour offers an incredible journey through India led by Rahel Musleah, an award-winning journalist, author and voice for the Jewish community in Calcutta. You can check out the tour here, or if you want to learn a little bit more about India and the best attractions in each city, keep reading. 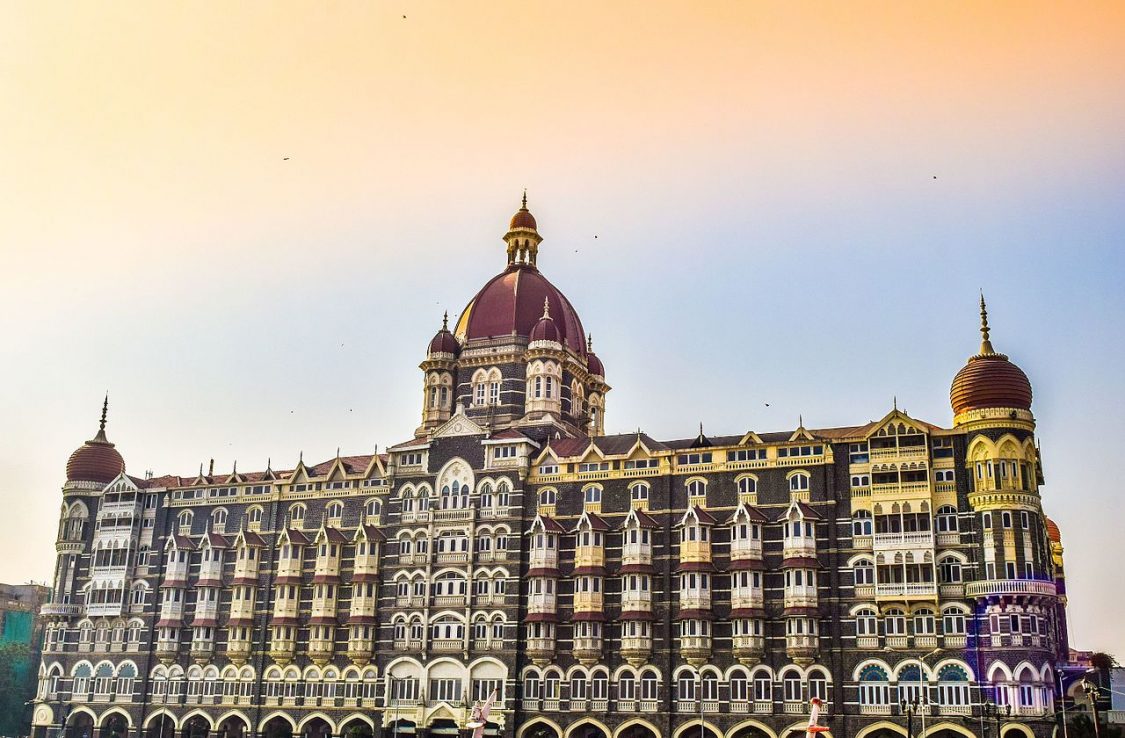 Built in 1903 by the Parsi industrialist JN Tata, the Taj Mahal Palace Hotel is the second most photographed monument in India (second only to its mausoleum namesake). The hotel is more than just a beautiful piece of architecture, it’s a pinnacle of Indian history- it was the first hotel in India to hire women, the first to have electricity and it also housed freedom-fighters for free during the struggle for independence. It was the site of more turmoil when it was targeted during the 2008 terrorist attacks and dozens were killed inside its walls. It reopened fully on Independence Day of 2010. 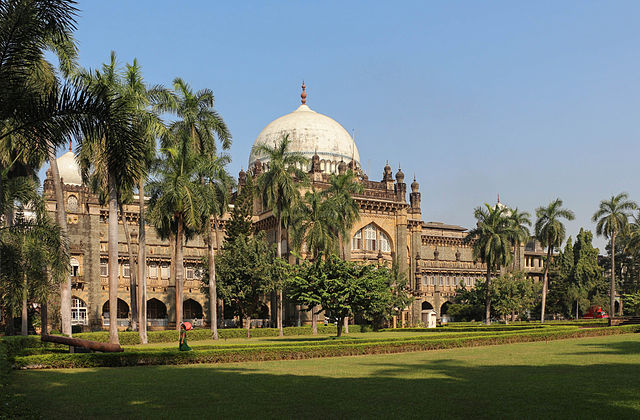 Having fun at Mumbai’s biggest and arguably, best museum is much easier than pronouncing its name. You don’t even have to step inside to start learning: the facade is a mixture of Islamic, Hindu and British architecture, erected by architect George Wittet (who also designed the Gateway of India). Inside, you can find Hindu and Buddhist sculptures, terracotta figurines from the Indus Valley, miniature Indian paintings and historical weaponry. For quick overview of the museum the new 20-minute Mumbai Experience is ideal.  The foreigner rate is ₹50 and the attraction is shown in English five times per day. 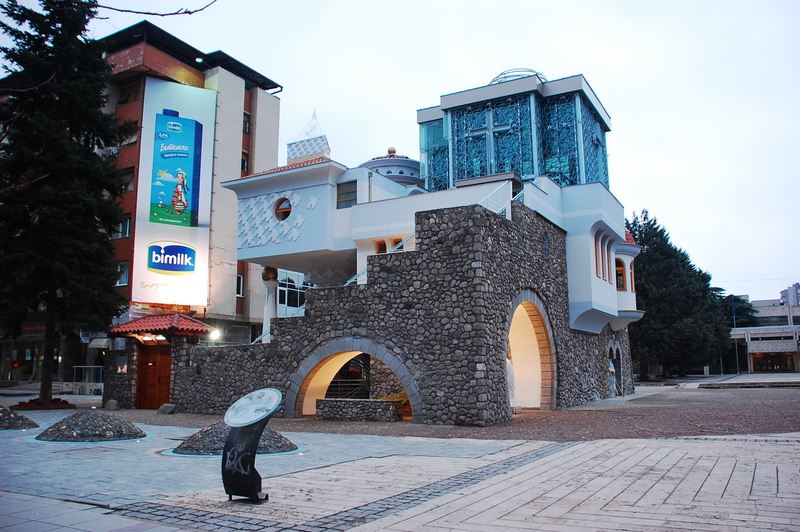 The famed and highly esteemed Mother Teresa (now officially canonized as a saint) did a lot of her mission work in the city of Kolkata. Her former home and charity (Missionaries of Charity) in Kolkata is now known as the Motherhouse and is a popular tourist attraction for those seeking a spiritual, meaningful experience. Inside the mission is Mother Teresa’s tomb, where you can pay respects, a small museum that showcases her belongings and a display of her room, where you can see where she actually sat at her desk, wrote letters, prayed and lived. The experience is completely free, just be cognizant of how busy the attraction often is. 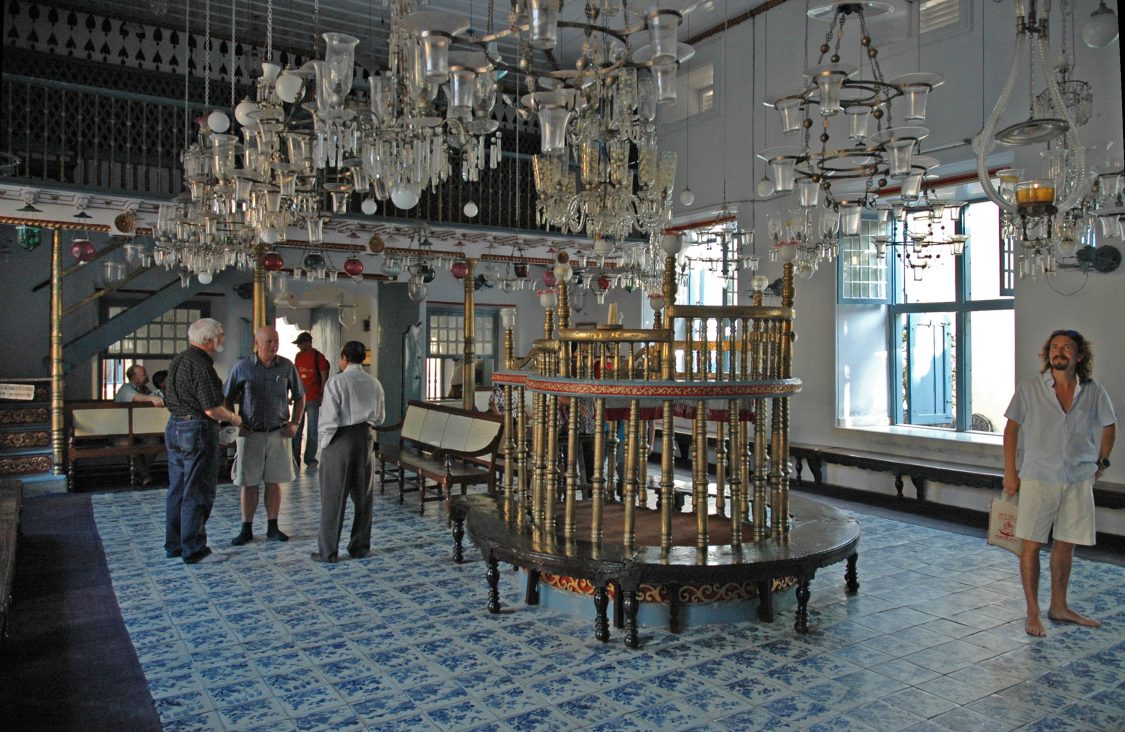 This attraction is especially appealing for Jewish tourists, but its beauty and history make it a desirable place to visit for anyone. Originally built in 1568, the synagogue was destroyed by the Portuguese in 1662, and rebuilt two years later when the Dutch occupied Kochi. Illuminated by Belgian chandeliers and colored-glass lamps, the attraction features a gold pulpit and an ornate clock tower. 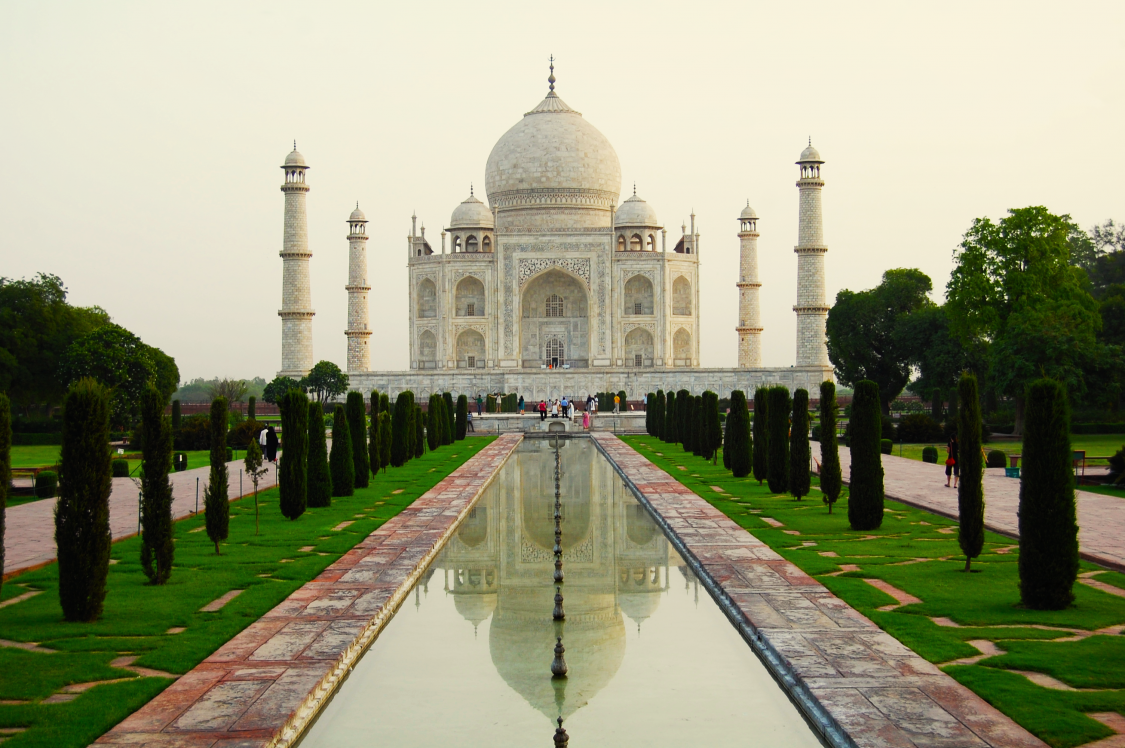 Undeniably the most visited attraction in all of India is the Taj Mahal. Commissioned in 1632 by the Mughal emperor, Shah Jahan, to house the tomb of Mumtaz Mahal (his favorite wife), the Taj Mahal is worth all the praise and fame. The mausoleum is arguably the best example of Mughal architecture, which combines Indian, Persian and Islamic influences. Designated a UNESCO World Heritage site in 1983, the Taj Mahal is a can’t-miss for anyone planning a trip to India. 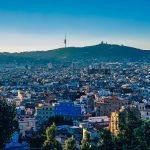 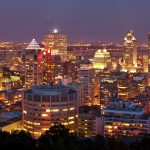