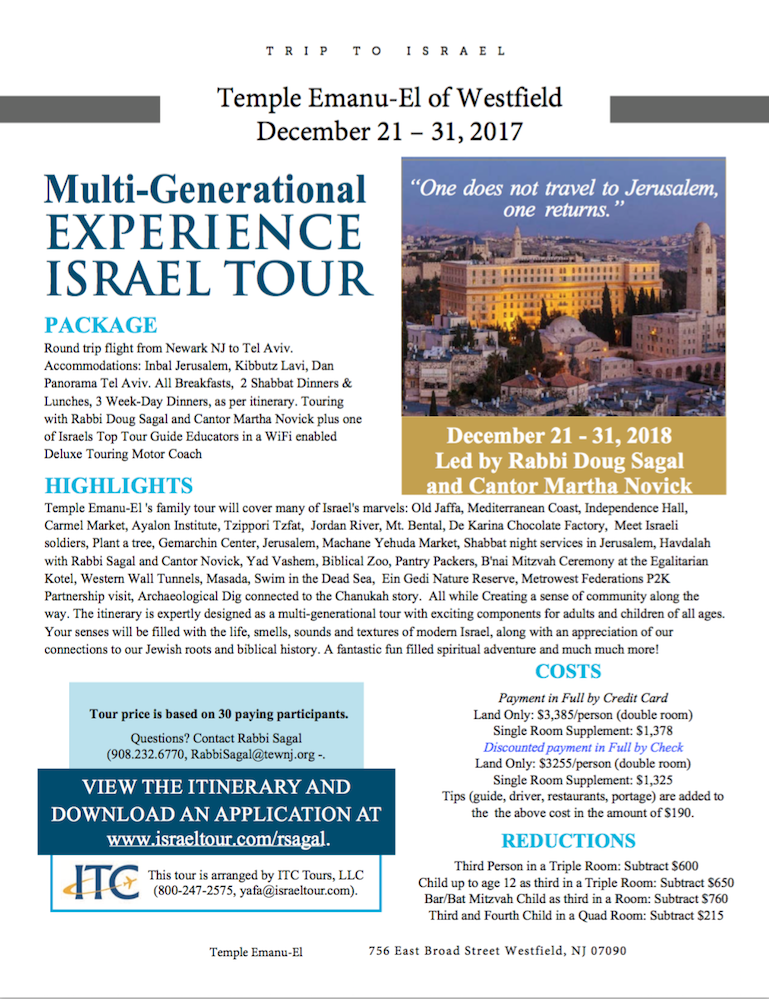 Payment in Full by Credit Card