Jerusalem is the fastest-growing travel destination in the world for 2018, and has been a top global tourism spot for the year, according to a new report by UK-based market research company Euro monitor International.

According to the report, international arrivals in the Holy City grew by 32 percent in 2017 and are expected to grow by 38 percent in 2018 to 4.8 million arrivals by the end of the year, due to “relative stability and a strong marketing push.” 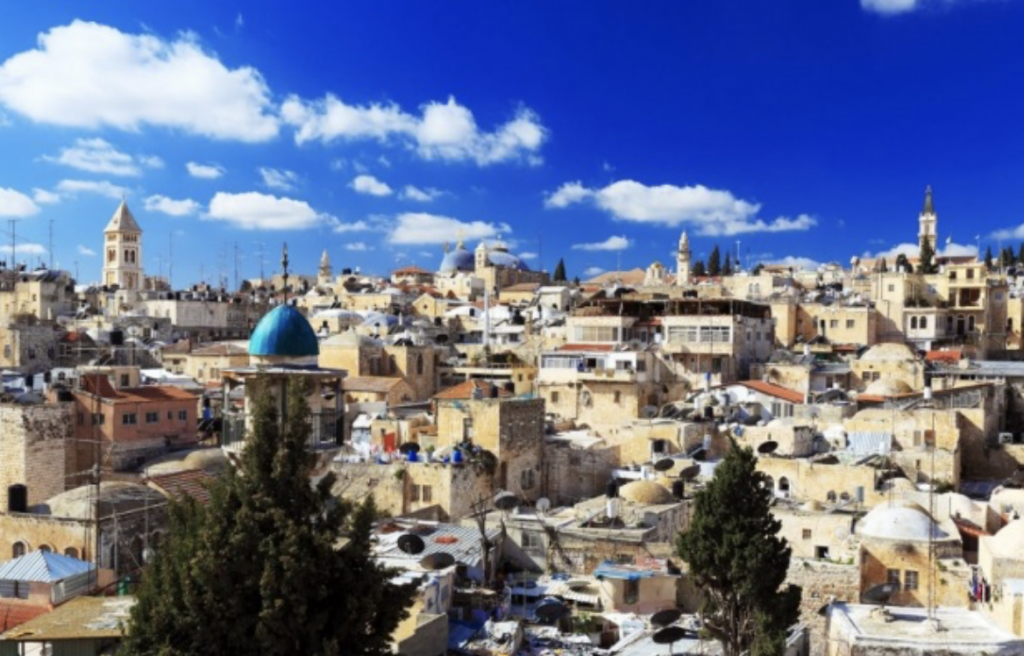 The Israeli Ministry of Tourism said in a statement that the report showed that “with hard work and intensive marketing, it is possible to transform Israel into an attractive tourist destination and, as a result, an incredible agent for economic growth.”

“We are very happy to see that the world placed Jerusalem [in] the same line with the top tourist destinations such as Barcelona, London, and Lisbon,” said Ilanit Melchior, tourism director at the Jerusalem Development Authority, in a statement. “We were not surprised by the results of the report as the facts speak for themselves.” The ancient city of Jerusalem “offers an exclusive urban renewal point of view to its visitors.”

Due to its history, she added, “the city is bound to present an extraordinary quality to those who arrive; luxurious lifestyle, good taste and the finer things in life, combined with the conservation of authentic buildings, offering a distinct modern luxury and views.”

The Jerusalem Development Authority said that Jerusalem has seen immense growth over the past several years, with an increase of 47 percent in the number of overnights stays in the city.

The authority, a joint agency of the Israeli government and the Jerusalem Municipality, said that a series of projects and services have been launched to make the city “more accessible and convenient for tourists,” including the addition of diverse accommodation offerings and easier travel options on the city rail. 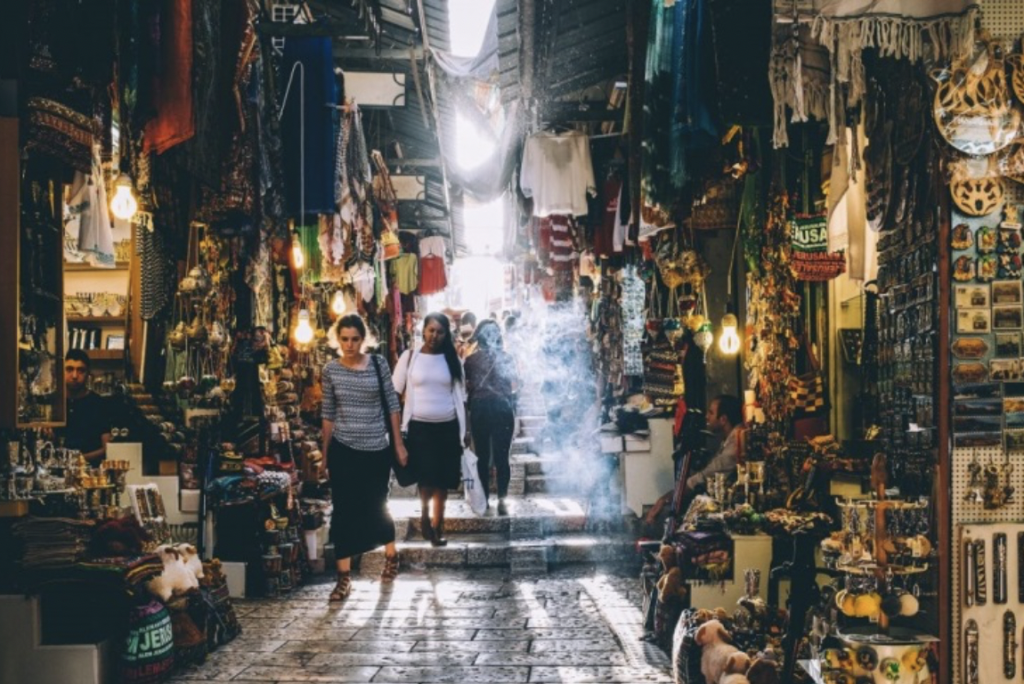 “The goal is to put Jerusalem in line with other major cities around the world, as a hot destination for tourists from Europe,” the authority said in the statement.

Jerusalem was also named as a top travel spot this past summer in the August 2018 issue of travel magazine Travel + Leisure’s World’s Best Awards, a yearly travel program run by the high-end, New York-based publication. The program is based on an annual survey where readers can rate “airlines, airports, car-rental agencies, cities, cruise ships, destination spas, hotels, hotel brands, islands, tour operators, and safari outfitters,” according to the magazine.

The magazine said the Israeli cities’ high ranking is “a reflection of the fact that tourism is booming; hotels in both cities report record occupancy rates. In and around Tel Aviv’s historic Jaffa neighborhood, the Setai Tel Aviv, The Jaffa, and the Drisco hotel are breathing new life into the scene.”

“Tel Aviv has everything a visitor should want and more — open-air markets, clubs, walkable areas with bars, and the beach,” the magazine cited one respondent as saying.

Earlier this year, Travel+Leisure named Tel Aviv-Jaffa among the magazine’s “50 best places to travel” in 2018. T+L focused on a number of new hotels and attractions in Jaffa, the ancient port city that is part of the Tel Aviv Municipality with its own distinct feel. It noted the opening of the Setai Tel Aviv, the new luxury hotel on the Jaffa coast, built on the site of a former Ottoman prison, and the opening of The Jaffa, a hotel and residential complex, located within a 19th century French Hospital and a new building.[/vc_column_text][/vc_column][/vc_row]