Day Six: Friday: JEWISH STORIES ON THE ROAD TO ROME

Why Book With Us 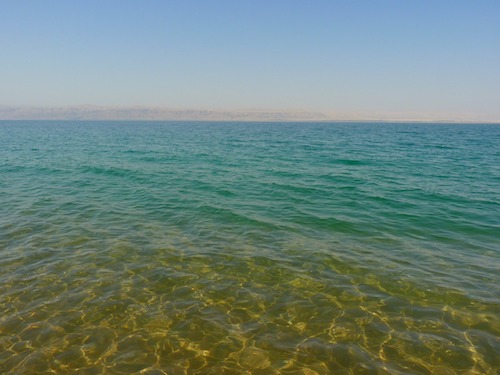 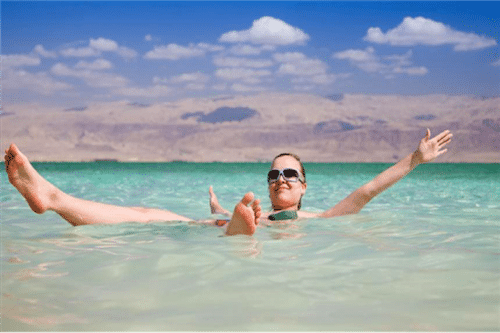 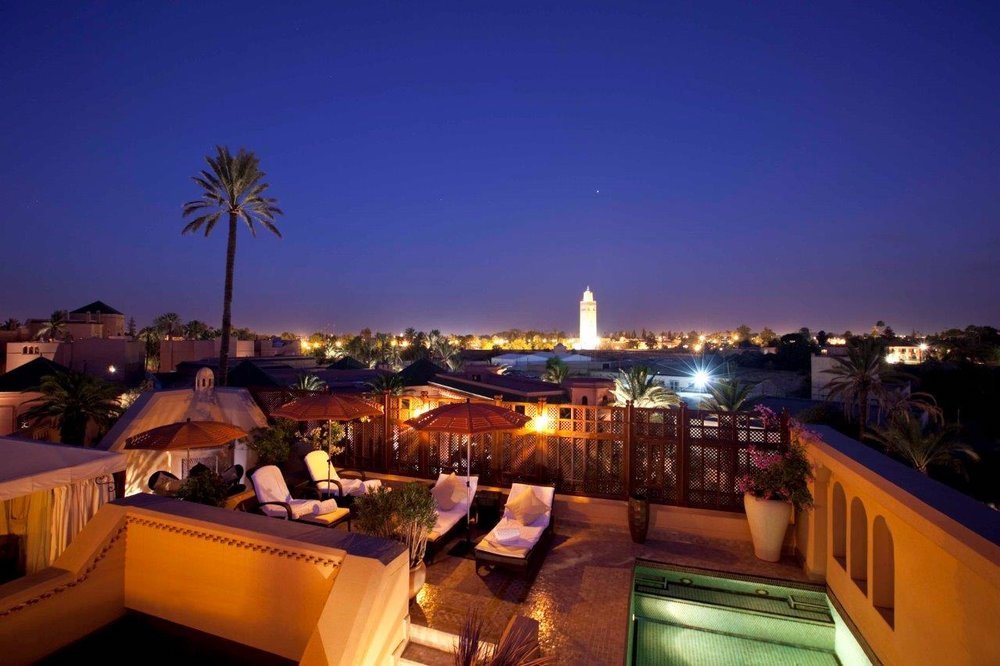