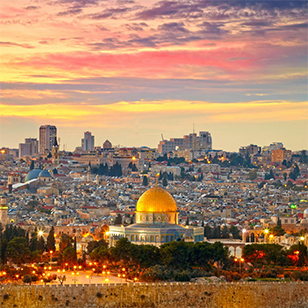 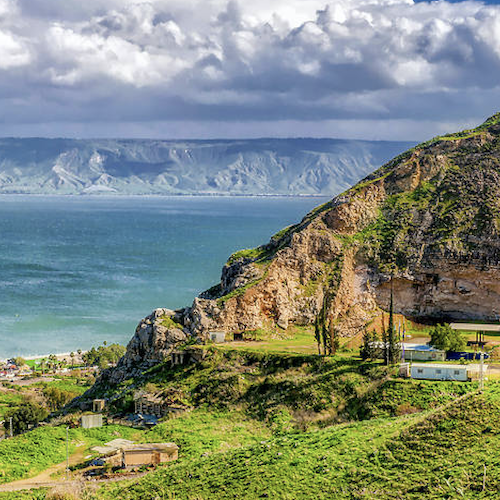 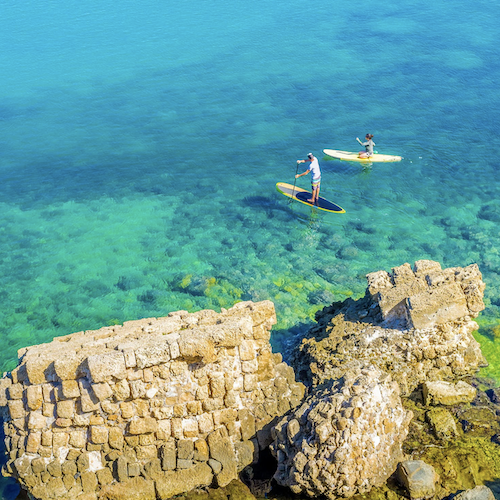 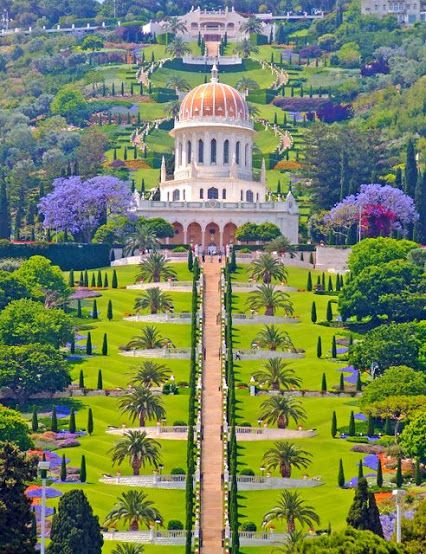 Visit Beit Hatfutsot, the Diaspora museum; drive around the main streets of Tel Aviv, the center of business and entertainment in Israel. Also known as the “White City,” Tel-Aviv was declared as a UNESCO world cultural heritage site for its collection of over 4,000 Bauhaus style buildings.

Stop at Rabin Square, the site of assassination of Prime Minister Itzhak Rabin in 1995. Continue to Old Jaffa, one of the oldest port cities in the world; visit the ancient ruins and walk along the Artists Quarter. Visit Neve Tzedek, the first neighborhood of Tel Aviv built in 1887, followed by Nachalat Binyamin, the pedestrian mall of the city where you can enjoy live street music, arts, crafts and handmade jewelry.

Drive to Safed, one of the four holy cities in Israel and the center of the Kabbalah movement; visit the Caro and Ari synagogues; stroll through the narrow alleyways and visit the picturesque Artist Quarter. Next, enjoy a Jeep tour at the foots of the Golan. Continue to the Golan Heights; stop at Gadot overlook, the memorial for the fallen of the Golan located over former Syrian bunkers; view the monument built in honor of the Alexandroni Brigade. Proceed for a magnificent observation point over the city of Quneitra, and the Syrian territory. Drive to Tel Hai; see the Roaring Lion Monument and learn about the heroic battle of Joseph Trumpeldor and his comrades in 1920.

Visit the Tomb of King David on Mt. Zion. Walk along the Cardo, heart of the ancient Roman City; visit the four Sephardic synagogues restored after the 1967 war in the Jewish Quarter; tour the Western Wall Tunnels; visit the archaeological park at Davidson Center; walk through the colorful local bazaar and visit the Tower of David Museum, presenting the history of Jerusalem and ancient remains of the city beginning with the First Temple period.

Enjoy seeing the Bar Mitzvah ceremonies at the Western Wall. Drive through Mea Shearim, one of the oldest Jewish neighborhoods in Jerusalem, and learn about the unique lifestyle of the ultra orthodox communities. Proceed to Mount Herzl, the military cemetery, and Yad Vashem, Israel’s official memorial to the Holocaust. Visit Ammunition Hill, a former Jordanian army stronghold, conquered by the Israeli army in the six day war, and later converted into a national memorial site and museum. Drive by the Knesset, Israel’s parliament, and see the Menorah with the biblical emblems. Next, visit Israel Museum, the Shrine of the Book where the Dead Sea scrolls are housed, and the Holyland model, a miniature replica of Jerusalem as it was during the Second Temple period.

Drive through the Judaean desert to the Dead Sea, the lowest point on earth. Visit Qumran, where the Dead Sea scrolls were found. Continue to Masada, ascend by cable car and tour the mountain fortress built by King Herod, where the Zealots made their last stand against the Romans; visit the remains of the walls, palaces, synagogue and bathhouse; descend by cable car. Next, stop for lunch and spa facilities in one of the leading hotels in the area and enjoy a ’swim’ in the mineral rich Dead Sea (weather permitting). 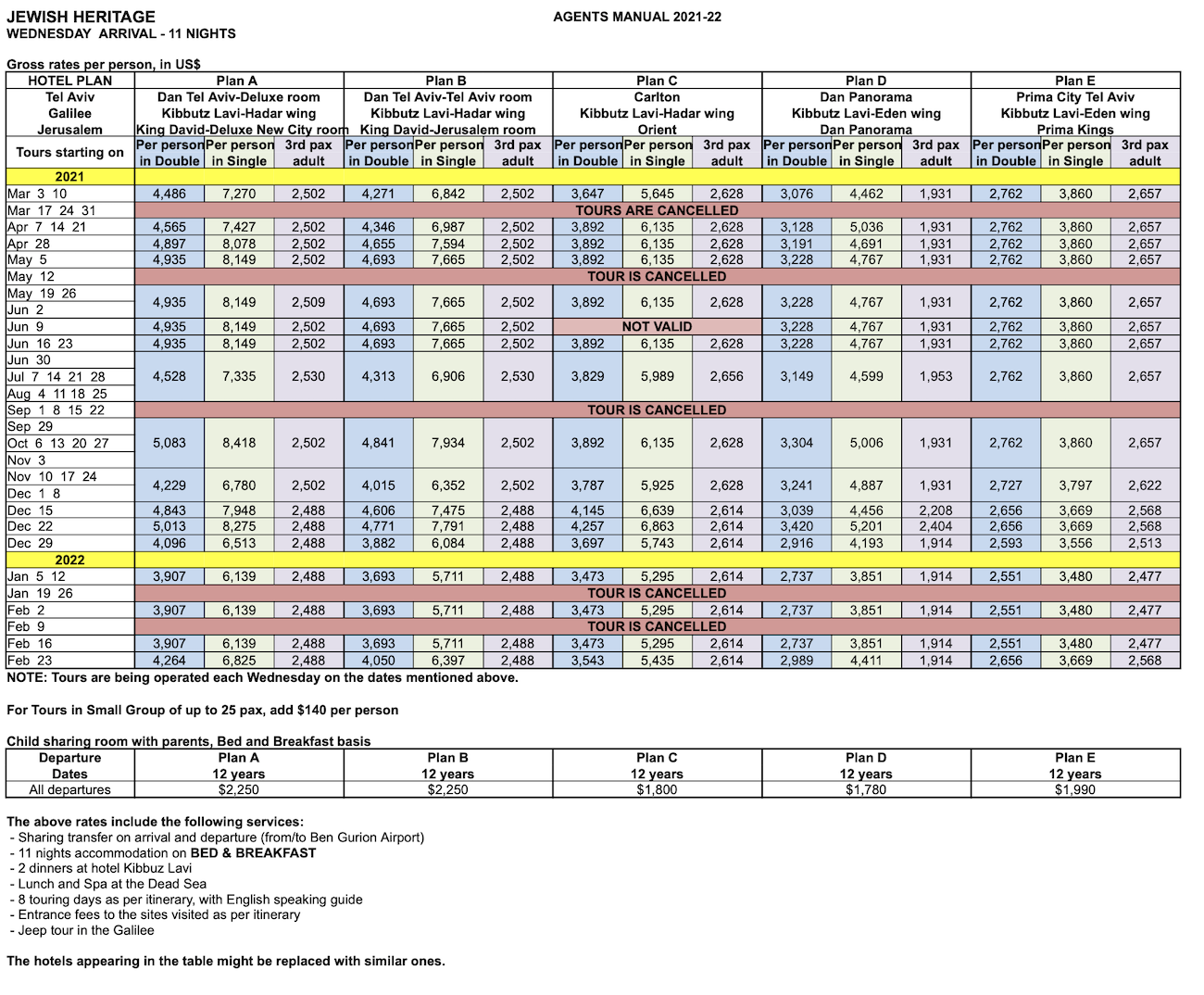